Police PR chief Steve Hui urges viewers to give the page a “like”. Photo: Bruce Yan

From promoting cats, to chasing seals and poking fun at boy band One Direction, Hong Kong police could learn a few lessons from their international colleagues’ popular Facebook accounts.

Hong Kong police launched their Facebook page yesterday with much fanfare and it had already accumulated 27,000 likes by 11am today.

So far however, the page has seen little content other than a sombre announcement video featuring an animated newsreader and thousands of comments from Hongkongers angry about police behaviour.

There were already 35,000 comments on the page’s two posts by midday today and a police spokeswoman had threatened negative commenters with legal action.

Police forces around the world have been using social media to entertain and improve their images for years.

Hongkongers are big fans of the social media site – there are more than 4.4 million Facebook users in the city according to the company, one of the 10 largest usages in the world per capita.

So it might be a good idea for Hong Kong police to work out how to capitalise on this.

Here are some tips from law enforcement’s most successful social media accounts that Hong Kong police could look to for advice.

1. Keep the public updated on what’s going on 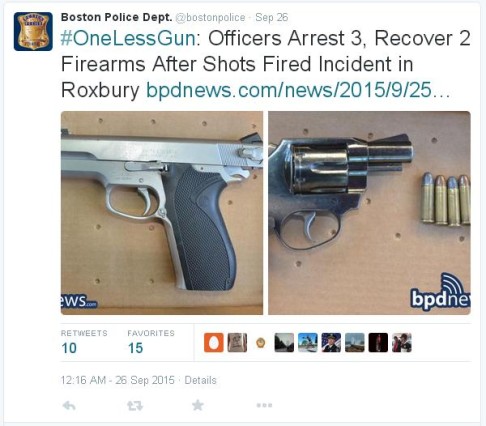 2. Use humour to get your message across

Just because you’re the long arm of the law doesn’t mean you can’t have a bit of fun.

Queensland police in Australia are renowned for their ability to get their message across through humour, making fun of everything from band Nickelback to Harry Potter.

They even said they would help protect the visiting Canadian prime minister’s motorcade in spite of Justin Bieber.

It pays off too – they have more than 670,000 likes on their page, far more than the world famous New York Police Department’s page. 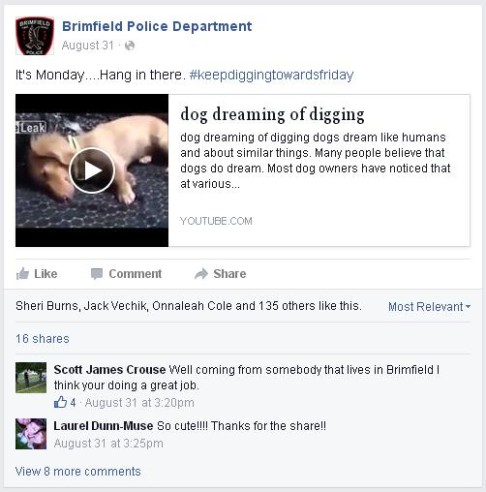 3. Take the public behind the scenes (and promote a cat)

Social media gives police a chance to take the public behind the scenes of law enforcement, with poignant or funny results.

The United Kingdom’s Isles of Scilly police regularly give citizens a chance to look at the quirky world of police work, including a seal pup running down Main Street or someone trying to steal a large, iron anchor.

They also promoted a cat to deputy chief constable, a historic event, although he retired shortly afterwards. 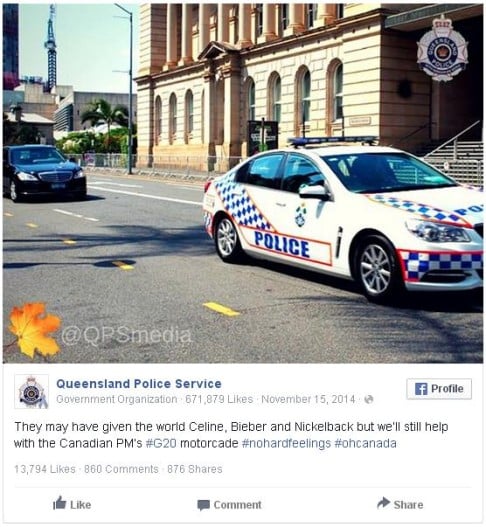 4. Offer the public a chance to review you

Want to see what the public think of the service you’re providing? Why not behave like a business and receive reviews?

Brimfield Police Department in the US state of Ohio allowed users to rate them for the service they provided for a while, which provoked very positive results.

Although given the current responses on the Hong Kong police’s Facebook page, maybe they should wait a while to permit reviews. 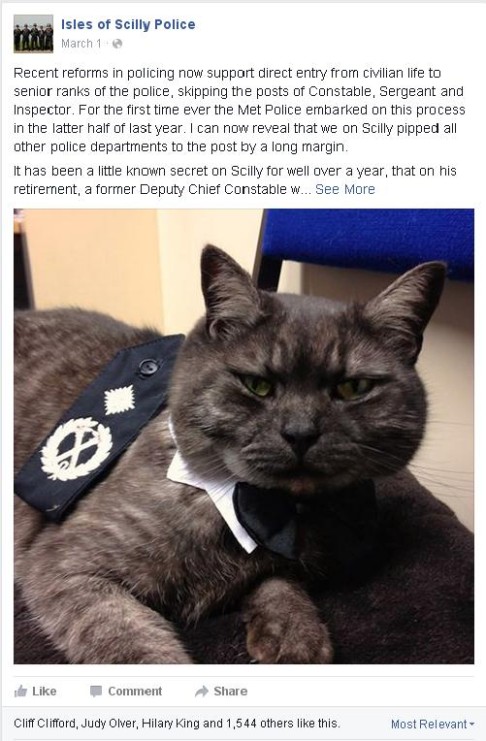